(DeLand, FL) - Two people have been arrested in a scam to steal money from a DeLand veteran.

On May 8, DeLand Police officers were contacted by the Veterans Crisis Center in reference to an elderly man advising that he wanted to kill himself because he had no money left in his bank account.

When police arrived they made contact with the 82-year-old U.S. Coast Guard veteran, who was still on the phone with the Crisis Center. After speaking with the victim and gathering the facts, it was determined that Jessica Henry, 31, and Gregory Dushan, 28, knowingly obtained funds - more than $50,000 - and property from the victim.

According to the investigation, the victim told detectives that he had met Henry about three years ago and gave her money to feed her kids and for transportation to take them to school.

Then six months ago, Henry contacted the victim and told him she had been arrested and needed money to pay for a urine test administered by her probation officer. A male, later identified as Dushan, then got on the phone and demanded money for probation costs. The victim said Dushan would call him daily and demand sums of money from $150 to $1,000, threatened the victim with jail time if the victim did not pay and also threatened to seize the victim's vehicle. Eventually, the victim gave Henry his vehicle so it would not get seized again. It has since been recovered.

Both suspects in this case intentionally coerced and deliberately deceived the victim causing him to deplete his bank account to support their drug habit, according the investigation.  The victim was then notified by the bank that his account had a negative balance, which prompted him to want to kill himself because he felt this was his only solution.

The investigation revealed that Dushan and Henry spent more than $500 per day of money they stole from the victim to support their drug use.

As a result of the investigation, DeLand Police arrested and charged Henry and Dushan with exploitation of an elderly person between the amounts of $20,000 and $100,000. Dushan faces an additional charge of impersonating a correction/probation officer.

Additionally, the victim advised detectives that he received death threats prior to the Dushan's arrest Wednesday advising that he needed to drop the charges on Henry or he would be killed in a half-hour. Police are still looking into the threats made against the victim at this time and more charges could be filed.

Both subjects were transported to the Volusia County Branch Jail where they remain in custody. 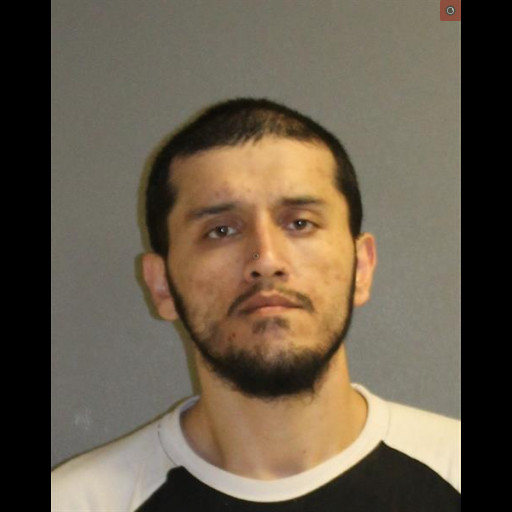 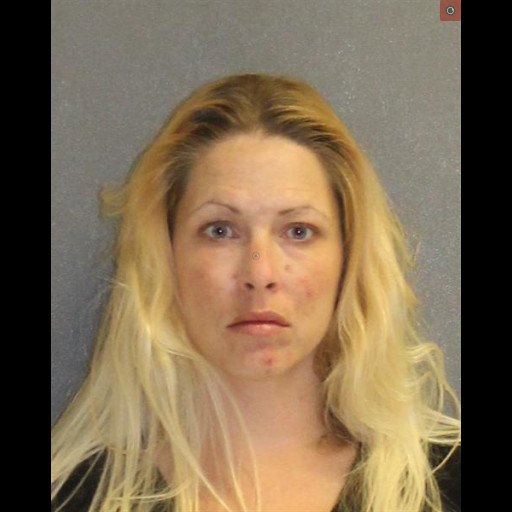