A suspect was arrested after fleeing from the scene of a disturbance and later crashing on Stetson University campus.

Police responded around 3 a.m. Monday to a report of a fight at Tropical Breeze bar located at 223 West Voorhis Avenue.

When an officer arrived on scene, he saw a black Acura attempting to leave. When he told them to stop they complied, but moments later a black BMW fled the scene at a high rate of speed, nearly hitting the responding officer.

An investigation found there was an altercation at Tropical Breeze bar, where Ferguson allegedly stabbed another person in the shoulder with a knife after the victim confronted him over grabbing a woman's hair.

Ferguson is being charged with aggravated battery, assault on a law enforcement officer, attempted fleeing from law enforcement, reckless driving, driving under the influence and driving without a valid license. 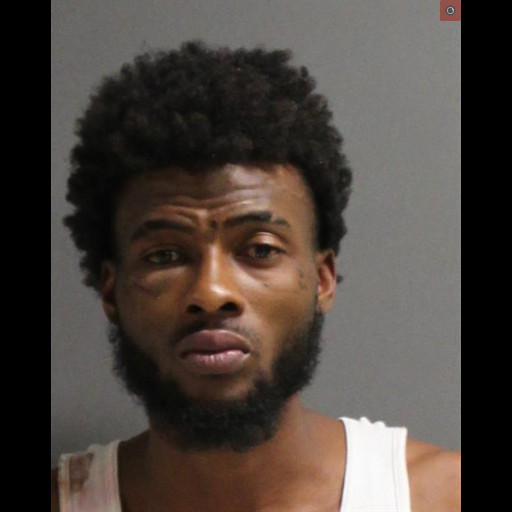