Chief Jason Umberger is pleased to announce the promotion of Sergeant Matt Whittier to the rank of Lieutenant.

Lieutenant Whittier graduated from the Central Florida Community College Police Academy in July 1996. He began his law enforcement career with the Ocala Police Department in 1996 where he worked in the patrol division as an Officer, Corporal, and then as a Field Training Officer until 2004. Lieutenant Whittier then became employed by the Marion County Sheriff’s Office as a Corrections Officer until 2006. 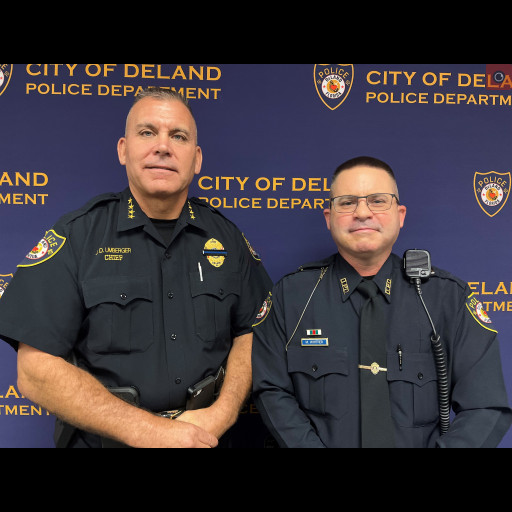