The DeLand Police Department is saddened to learn of the passing of Charles Allen Thurmond Jr., who served our community for more than 28 years including more than a decade as Assistant Police Chief.

Charles Jr., age 79, passed away peacefully on Thursday, April 23, 2020, at AdventHealth DeLand. He was born November 20, 1940, in Daytona Beach, Florida. His parents were Charles Allen Sr. and Ruth Thurmond. Charles graduated high school and enlisted into the military where he served in the U.S. Army from 1958-1962 becoming a Sgt. Military Police Officer and served in the Vietnam War.

He also attended numerous police training courses and attended the 105th session of the FBI National Academy in 1976 where he received his certificate of completion with the FBI. During this time while he was attending college, Charles was promoted to Sergeant at the DeLand Police Department in 1971, Lieutenant in 1976, Captain in 1983, and Assistant Chief of DeLand Police in 1984 until his retirement in 1996 - serving DeLand just over 28 years as a dedicated police officer.

Charles was an amazing person, who helped anyone in need, would take the shirt off his back for everyone, was kind and friendly and had a great sense of humor. He was loved by all who came in contact with him.

We'd like to express our thanks to the Thurmond family for sharing Charles with our community and he will be truly missed. 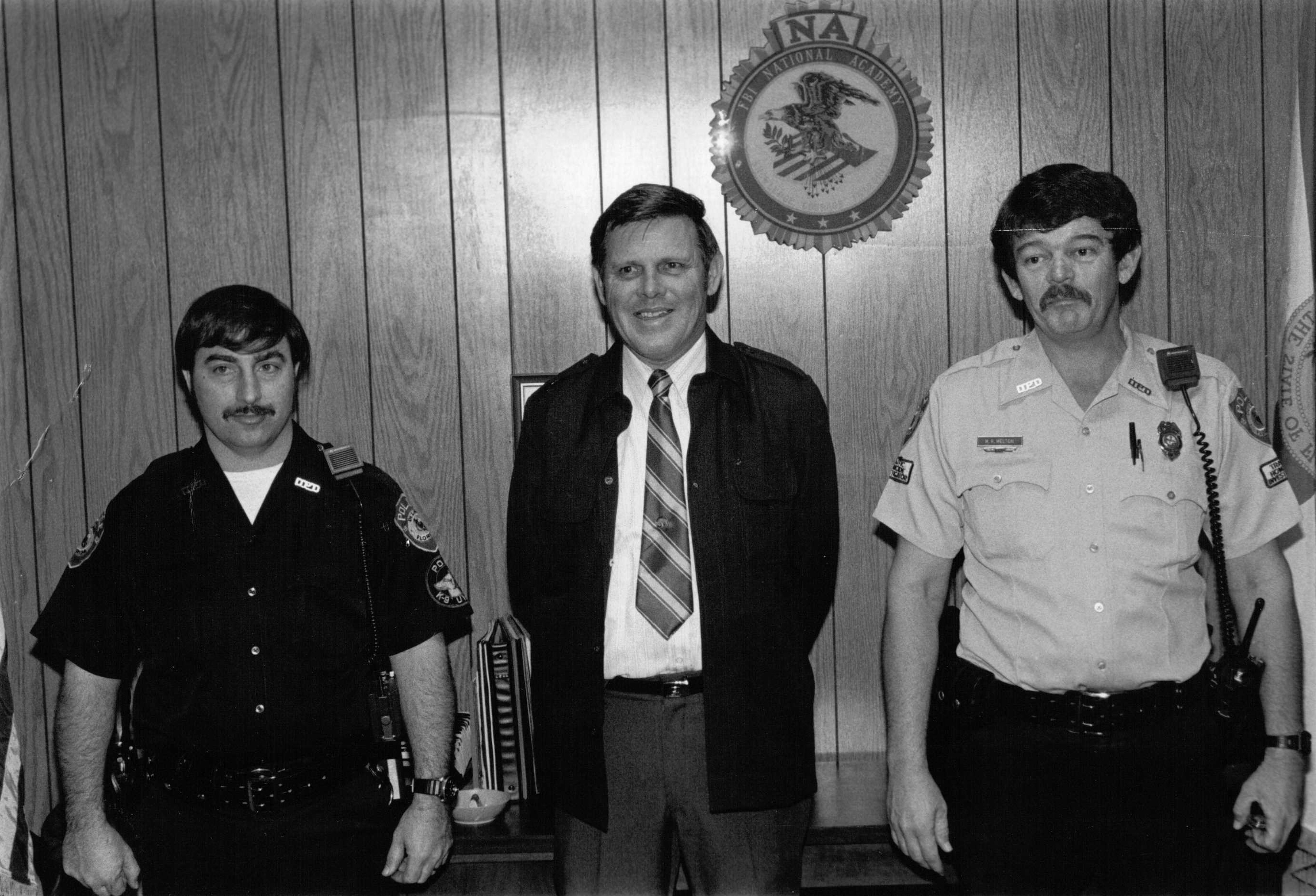 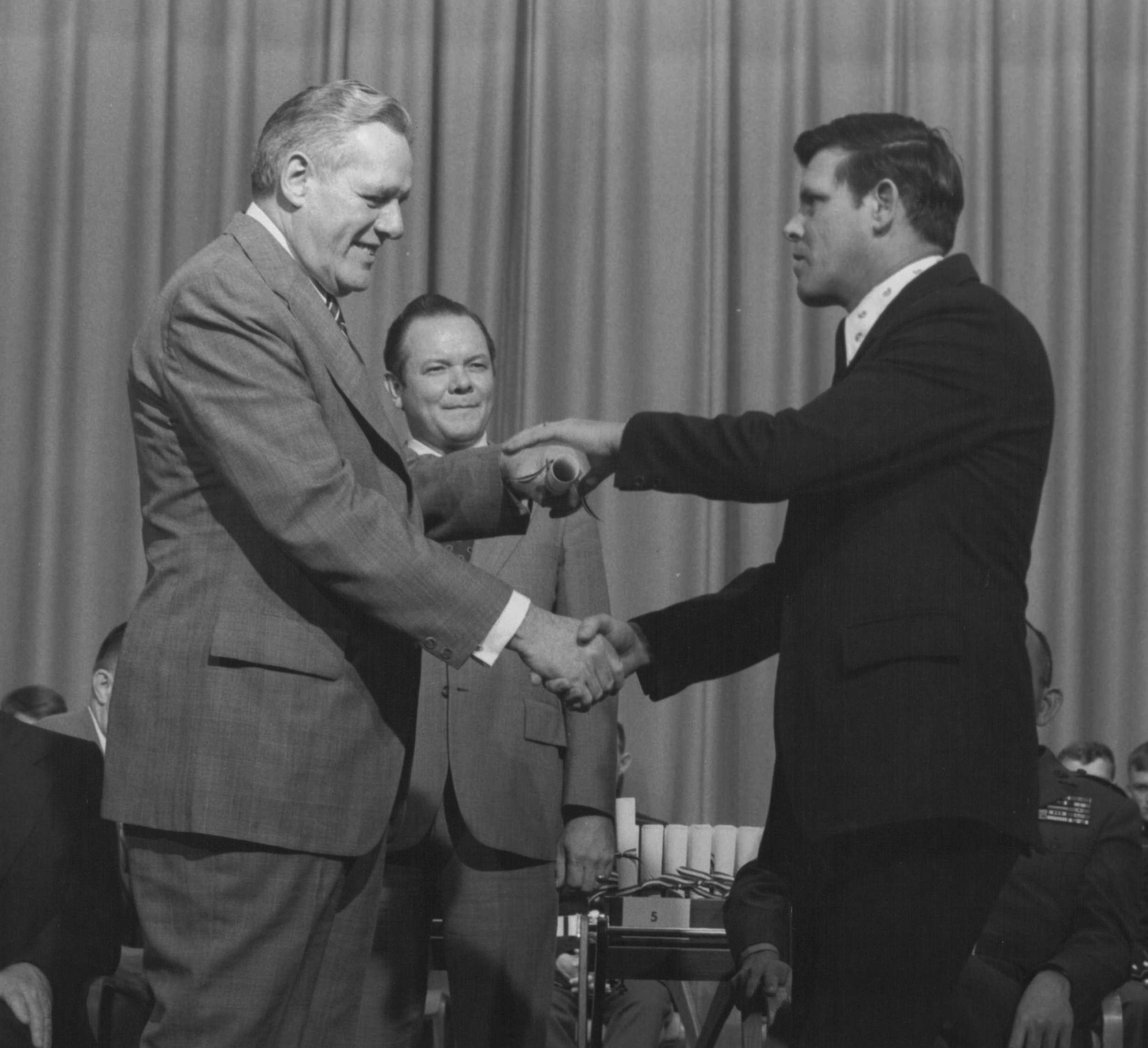 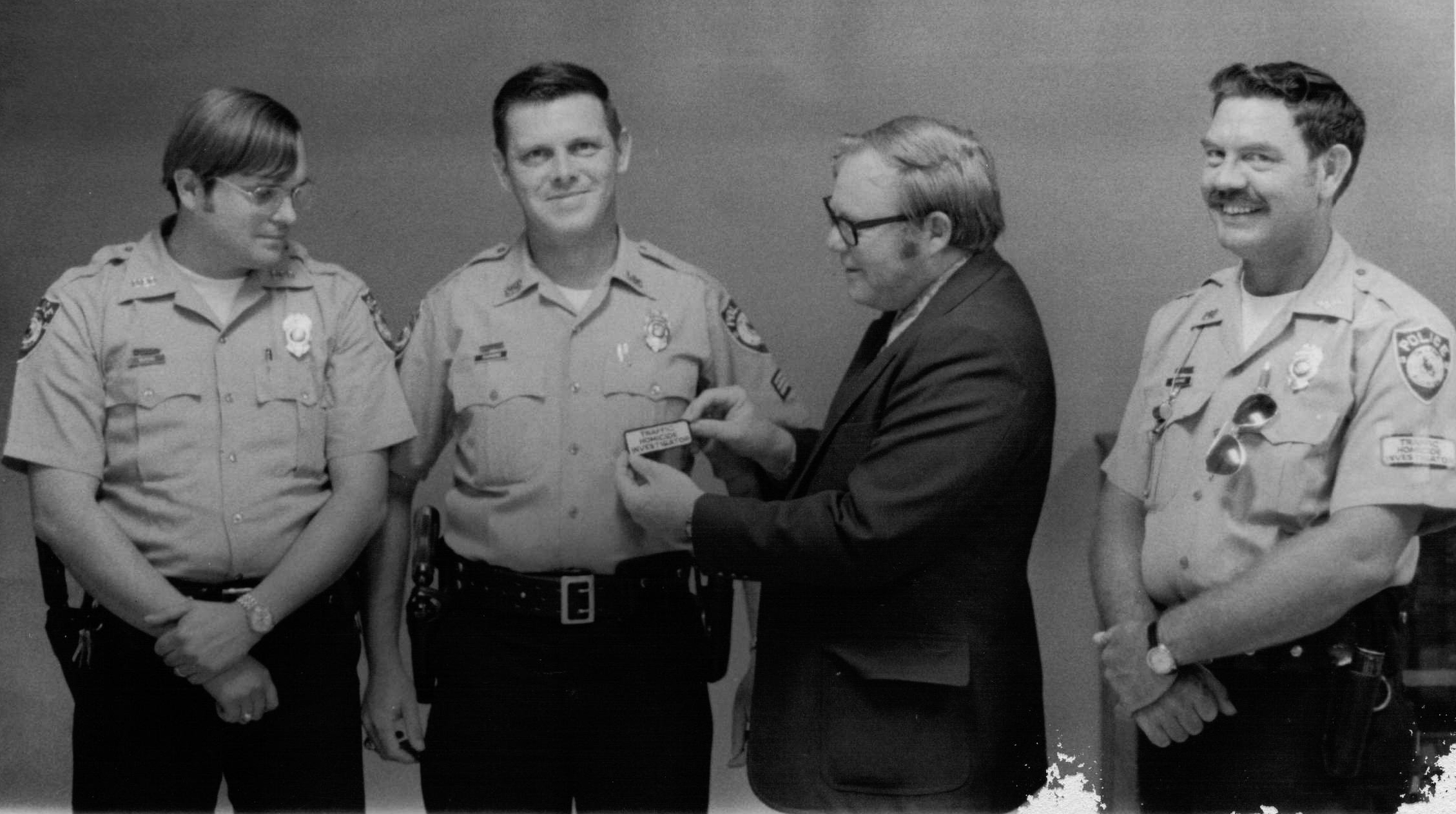 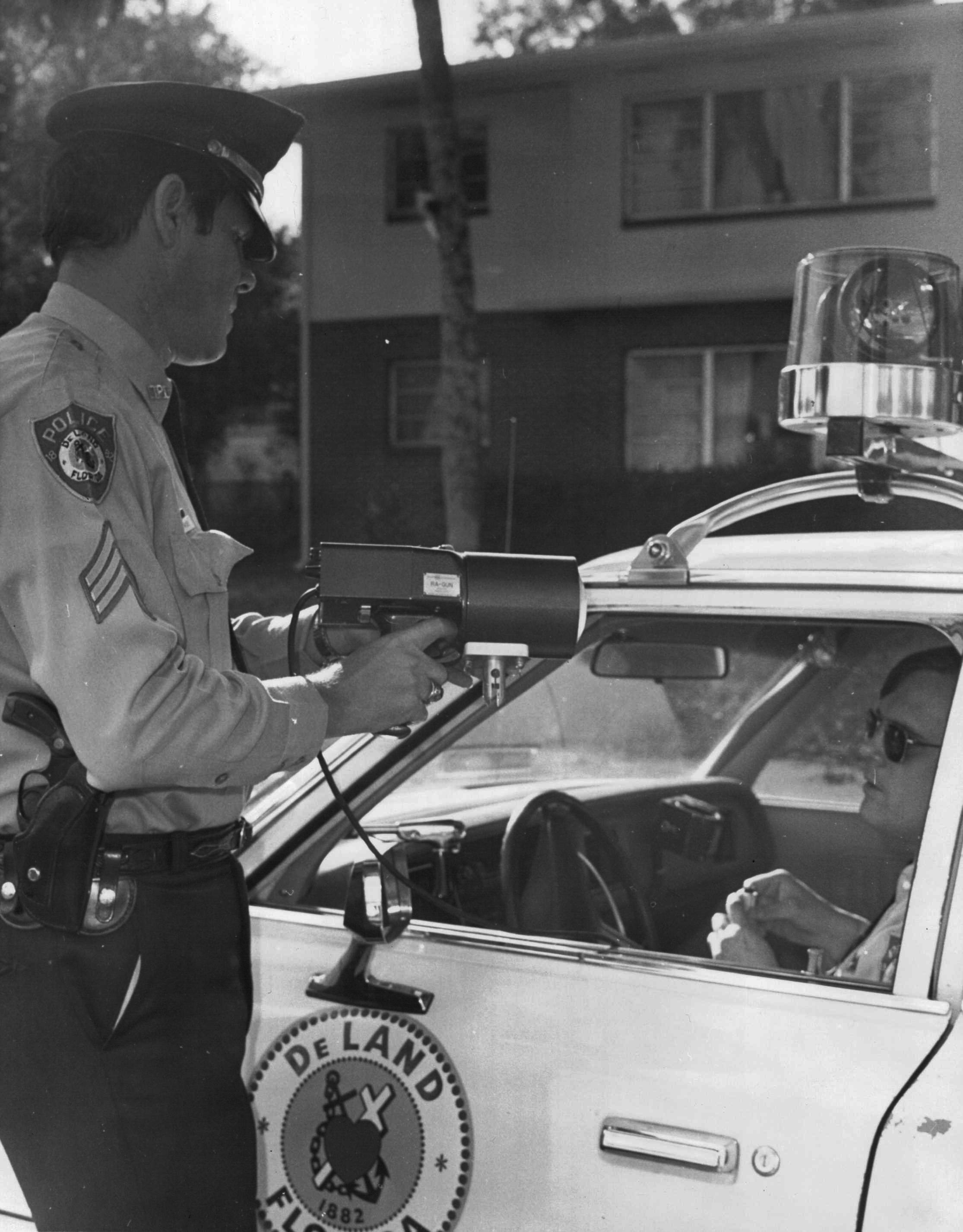 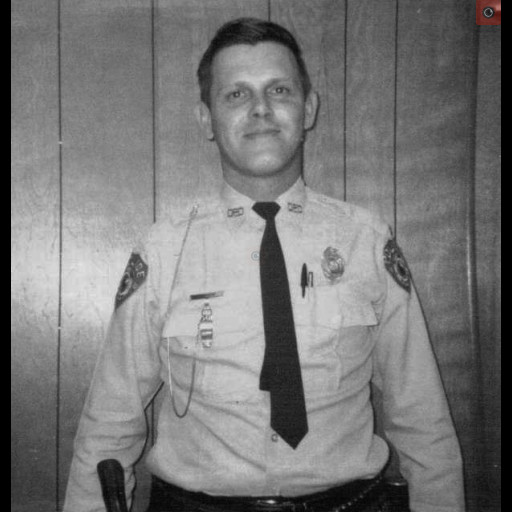