DeLand Police are seeking the public's help in identifying two suspects who beat and robbed a physically disabled individual.

Police responded at about 5:55 p.m. Sunday to 120 East New York Avenue after a 43-year-old man told authorities he had been robbed outside the location. The incident occurred at about 5:15 p.m. that evening.

The victim told police he was approached outside the location by two males, one who was wearing a white T-Shirt and dark pants and another male wearing a dark hoodie and gray sweatpants. Surveillance footage from a business in the area shows the male in the white T-Shirt punching the victim multiple times and the second suspect approaches the victim and rummages through the man's pockets. The suspects stole cash and the victim's car keys and then fled southbound through a parking lot.

The victim was admitted to AdventHealth DeLand to be treated for his injuries and was later released.

Anyone with information on the robbery is asked to contact Detective Anthony Bota at 386-626-7422 or submit an anonymous tip at https://volusia.crimewatchfl.com/delandpd/submit-tip 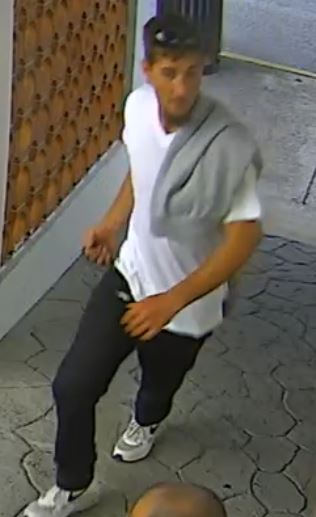 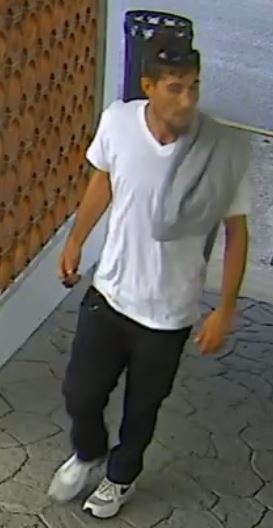 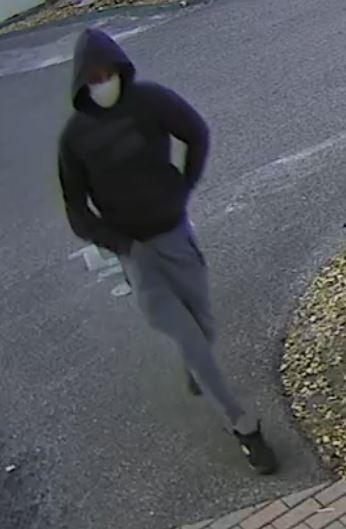