Police have arrested a suspect for damaging planters in Downtown DeLand earlier this month.

Taylor Bonner, 27, of DeLand, has been arrested and charged with two counts of criminal mischief in connection to the incident in Downtown DeLand as well as a vandalism that occurred the same night on the Stetson University campus.

On August 4, police were dispatched to the area of 100 North Woodland Boulevard after two decorative planters were knocked over. During the course of the investigation, police spoke to a Volusia County Sheriff's Office deputy who saw the vandalism occur as he was responding to a burglary alarm call. The incident was also caught on the deputy's body cam and the person matched the description of a man the deputy had escorted from Cafe Davinci earlier in the evening.

Around the same time, Stetson University also had large potted plants on campus that were pushed over by an individual.

On August 8, Bonner was detained after deputies identified him from a photo that had been circulated to law enforcement. When DeLand Police detectives questioned Bonner, he claimed he had been drinking and didn't remember anything from that night. He later admitted he carried out the act because he was angry. 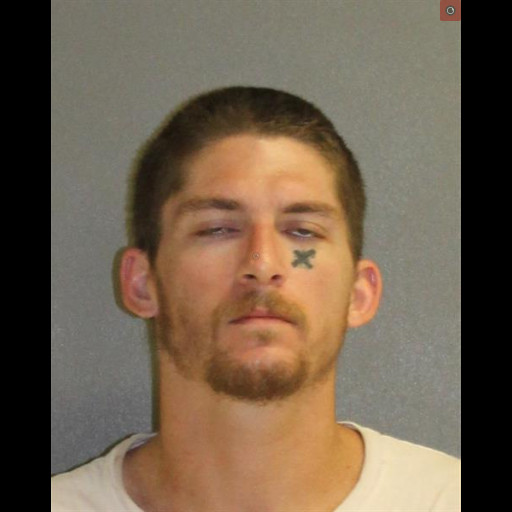