As a result of the criminal activity a strategy/operational plan called Operation Safe Streets was developed to proactively address our crime and quality of life problems. On January 12 and 13, the operation resulted in 23 felony/misdemeanor arrests. Officers issued more than 39 traffic citations/warnings. Several drug arrests were made during the operation and one firearm was seized. The arrests are listed further below.

The objective of the operation was to utilize effective enforcement strategies to suppress violent criminal activities as well as suppress traffic violations that have been occurring in various areas of the City of DeLand over the past few months. The operation stemmed from information developed from calls for service, complaints from concerned citizens residing in troubled neighborhoods, complaints from police officers/supervisors currently assigned to patrol zones, crime watch tips, traffic complaints, and other sources of information. Many of our citizens utilized Volusia County and Florida’s first Crime Watch Network found at https://volusia.crimewatchfl.com/delandpd and provided us with intelligence and information to support this operation.

“We want to thank our residents for providing invaluable information to help us focus our efforts in the areas of our city where more enforcement is needed. We believe that the increased community cooperation is the direct result of our new focus on community policing and the trust that has been built between police and the community this past year and a half. This effort would not have been as successful without community support,” Police Chief Jason Umberger said.

Some examples of criminal activities and traffic complaints that have been transpiring are as follows: drive-by shootings/other firearm incidents, vehicle/residential burglaries, drug offenses, hit and run accidents involving violent offenders, aggravated assaults, multiple outstanding warrants currently un-served, etc. Additionally, the operation will be utilized to deter/suppress traffic crashes/homicides, other types and sources of criminal activity such as prostitution, domestic violence and other violent crimes.

Operation Safe Streets consisted of two phases with Phase I Warrant Sweep taking place Saturday, January 12 from 6 to 11 a.m. and Phase 2 consisting of concentrated Patrols/Crime Suppression and Surveillance & Response from 7 p.m. to 2 a.m.

During the Warrant Sweep part of the operation, three teams of DeLand Sworn Police Officers served and/or attempted to serve numerous outstanding felony/misdemeanor arrest warrants at several locations throughout the City. Outstanding arrest warrants were obtained and verified through the Volusia County Sheriff’s Warrant Division prior to them being served and before the offender was taken into custody.

During the Concentrated Patrol/Crime Suppression part of the operation, officers were assigned to make contact with suspicious subjects involved in suspected criminal activity and/or arrest any individuals engaged in illegal activity where criminal activity is prominent. Officers were also directed to enforce traffic laws in areas known for aggressive driving and traffic violators.

During the Surveillance & Response part of the operation, officers used surveillance techniques and were deployed to various locations where criminal activity (drug, violent crime, etc) have been reported. Once criminal activity was detected and probable cause established then officers assigned to marked units were directed to conduct stops on suspects and/or suspect vehicles. Our efforts were focused city-wide but particularly in areas where our analysis and information has indicated drug activity, violent crime and traffic violations are occurring.

Below are the arrests that were made: 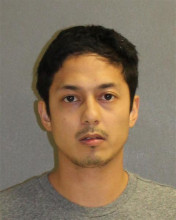 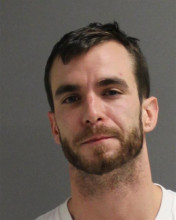 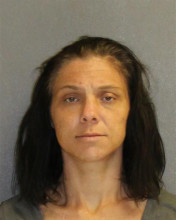 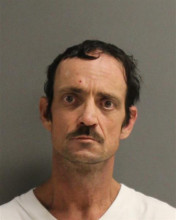 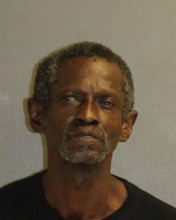 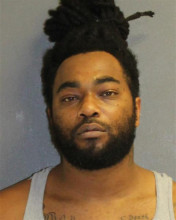 Kentrell Jackson, 33, DeLand
Possession of meth/oxycodone with intent to sell/deliver 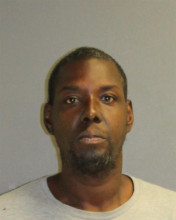 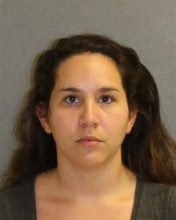 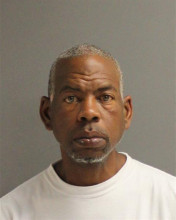 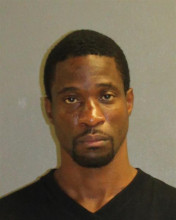 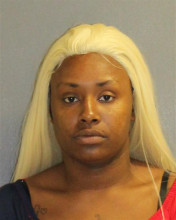 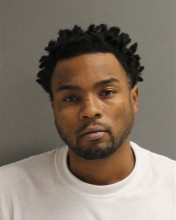 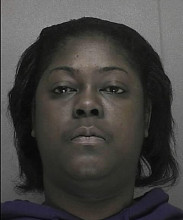 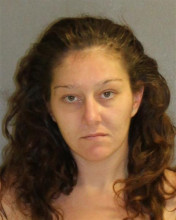 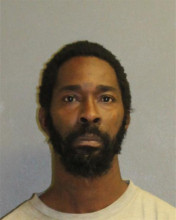 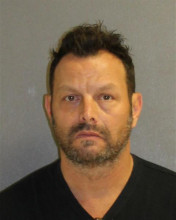 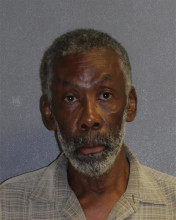 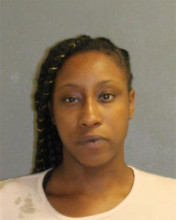 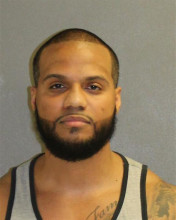 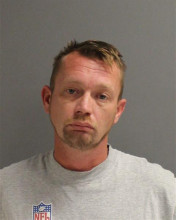 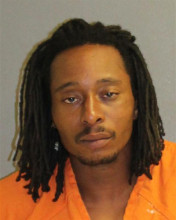