Francisco Williams sworn in as Captain at DeLand PD

We'd like to welcome Captain Francisco “Frank” Williams to the DeLand Police Department!

Williams was sworn in as Captain on Monday. Prior to DeLand he served honorably for over 26 years with the Jersey City Police Department. He has held the ranks of police officer, Sergeant, Lieutenant and Captain. During his career with Jersey City PD, he was assigned to the uniformed Patrol Division, Community Relations Division, and Office of Professional Responsibility. In addition to these duties, Captain Williams has served as the Executive Director of the Jersey City Police Athletic League since 2005.

Captain Williams is an adjunct instructor for Penn State Justice and Safety Institute and is an active member of the Police Executive Research Forum (PERF), FBI-LEEDA and International Law Enforcement Educators and Trainers Assoc. (ILEETA). He holds a Bachelor of Science Degree in Criminal Justice and a Master’s in Public Administration from Liberty University. Additionally, Captain Williams graduated from the New Jersey State Association of Chiefs of Police (NJSACOP) West Point Command and Leadership Academy. Captain Williams is a veteran of the U.S. Coast Guard.

Captain Williams and his wife Laura have been married for almost 30 years have two adult children: Amber and Matthew. 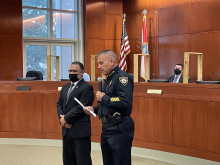 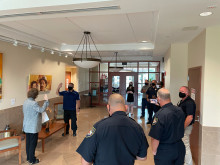 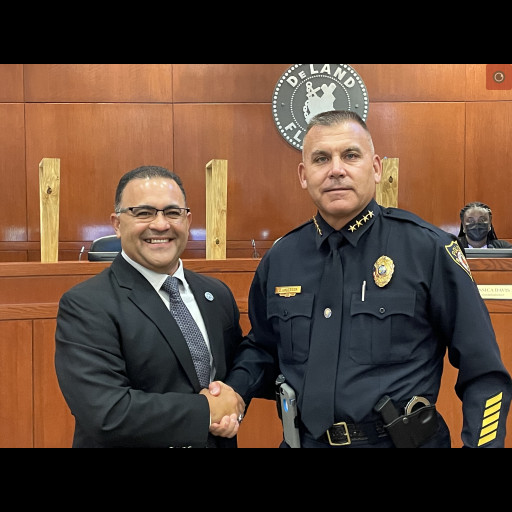