The incident happened just after 6 p.m. in the 300 Block of North Woodland Boulevard.

Upon investigation, officers learned a man walked off the sidewalk and onto the road when he was struck by a 2015 Ford Fusion near the intersection of Wisconsin Avenue.

The man was transported to the hospital where he was pronounced deceased. The driver of the Ford Fusion was not injured in the crash.

The victim’s name has not been released as we work to notify his family. 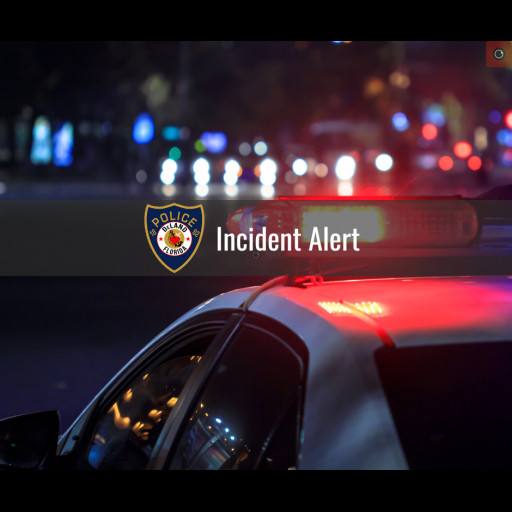