Jordan Siegert, born and raised in South Florida, graduated from Royal Palm Beach High in 2006. He is a former Sheriff's Office Explorer and became sponsored by DeLand PD while attending Daytona State's Police Academy. Before coming to the Police Department, Siegert had a very successful career with AT&T for 12 years and also worked part-time for Universal Orlando before pursuing a career in law enforcement.

Zach Hayden was born and raised in Point Pleasant, New Jersey. After graduating high school, he went on to play football and get his Bachelor's Degree in International Relations at Lehigh University. After obtaining his college degree, he relocated to Los Angeles, California where he attended Los Angeles Police Department Academy. For the last three and a half years, he was assigned to the Los Angeles Police Department's Newton Division and 77th Division, respectively, where he worked various assignments.

Emanuel Cortes was born and raised in New Jersey and later moved to Florida as a teenager. He joined the Army at age 21 and served more than 4 years as a Military Police Officer, in which he performed duties of a Law Enforcement officer as well as train for various combat scenarios. Upon completion of his time in service, he attended Daytona State College, where he earned his Bachelor's Degree in Supervision and Management. Shortly after graduating, he once again attended Daytona State for the Police Academy program.

Congratulations and welcome to the team! 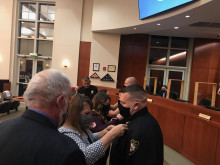 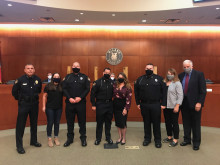 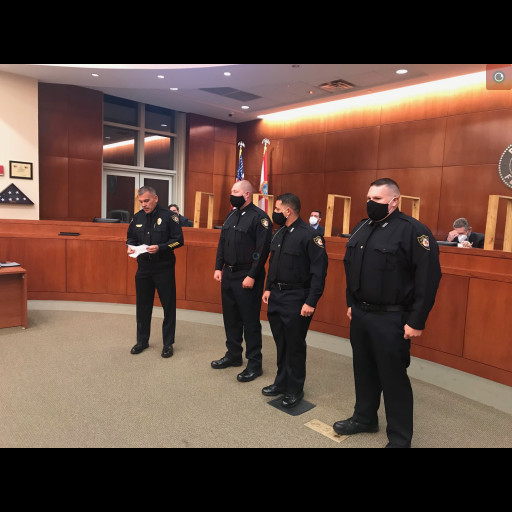