(DeLand, FL) - Adam Kisthardt has been sworn in as deputy chief for the DeLand Police Department.

Kisthardt served for 28 years with the the Pennsylvania State Police, rising to the rank of major during his tenure. Most recently, Kisthardt served as a civilian director of information management and technology for the Montgomery County Police Department. He holds a Master of Public Administration and a Bachelor of Science in Criminal Justice. He is also a graduate of the Pennsylvania State Police Academy and a graduate of the Northwestern School of Police Staff and Command.

Kisthardt said he is excited about working with Police Chief Jason Umberger to continue to implement community policing in DeLand.

"I am honored to serve the citizens of DeLand as well as work with the men and women of the DeLand Police Department" Kisthardt said. "I look forward to working with the community and maintaining the peace and harmony of DeLand."

Umberger said Kisthardt brings a "wealth of experience, law enforcement expertise and leadership skills" to the department and was selected from a pool of more than 60 candidates who applied for the position.

"His knowledge and experience will be invaluable to me as we continue to make improvement to our police department as well as train and develop law enforcement professionals dedicated to protecting and serving our city," Umberger said. 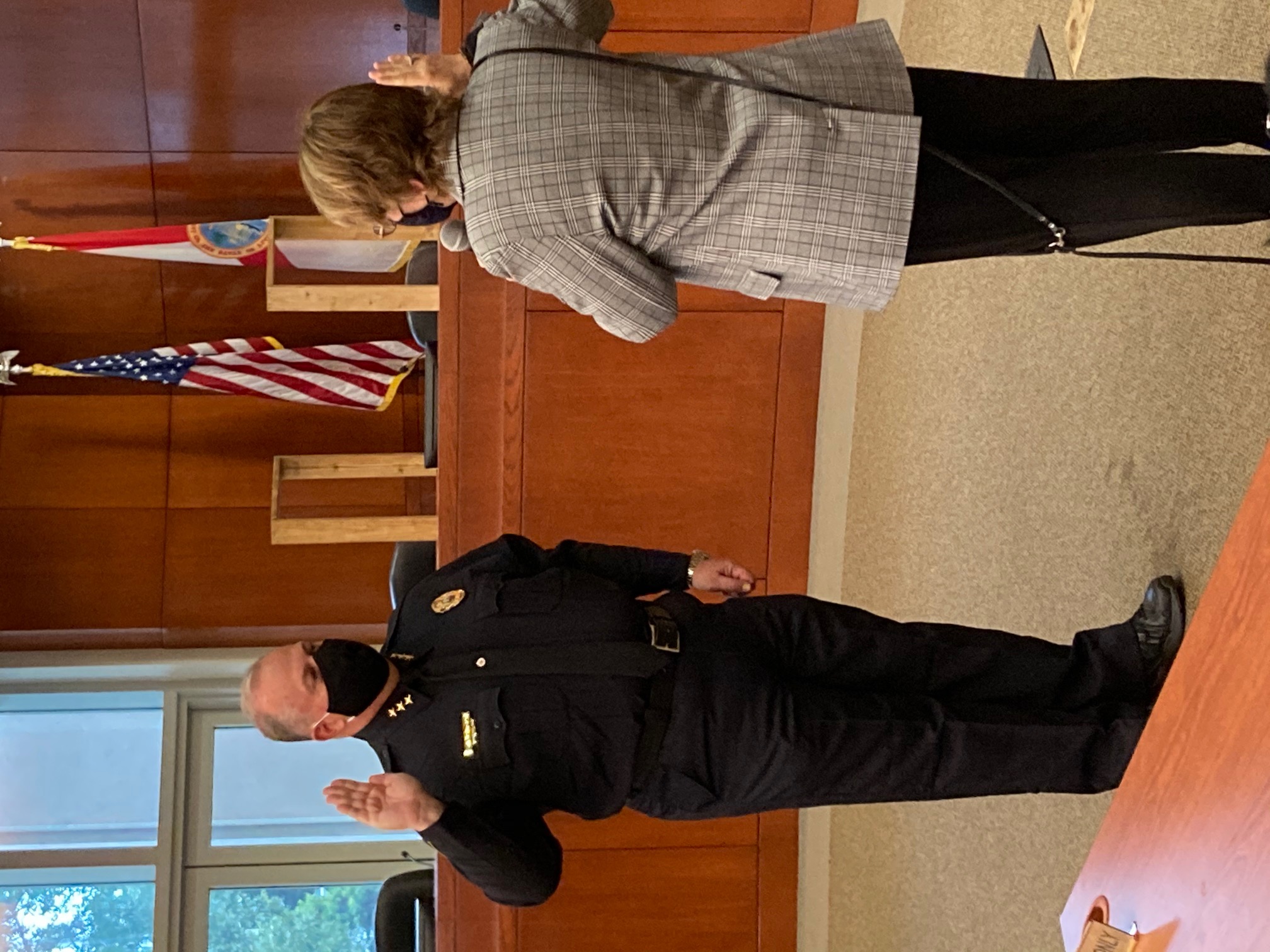 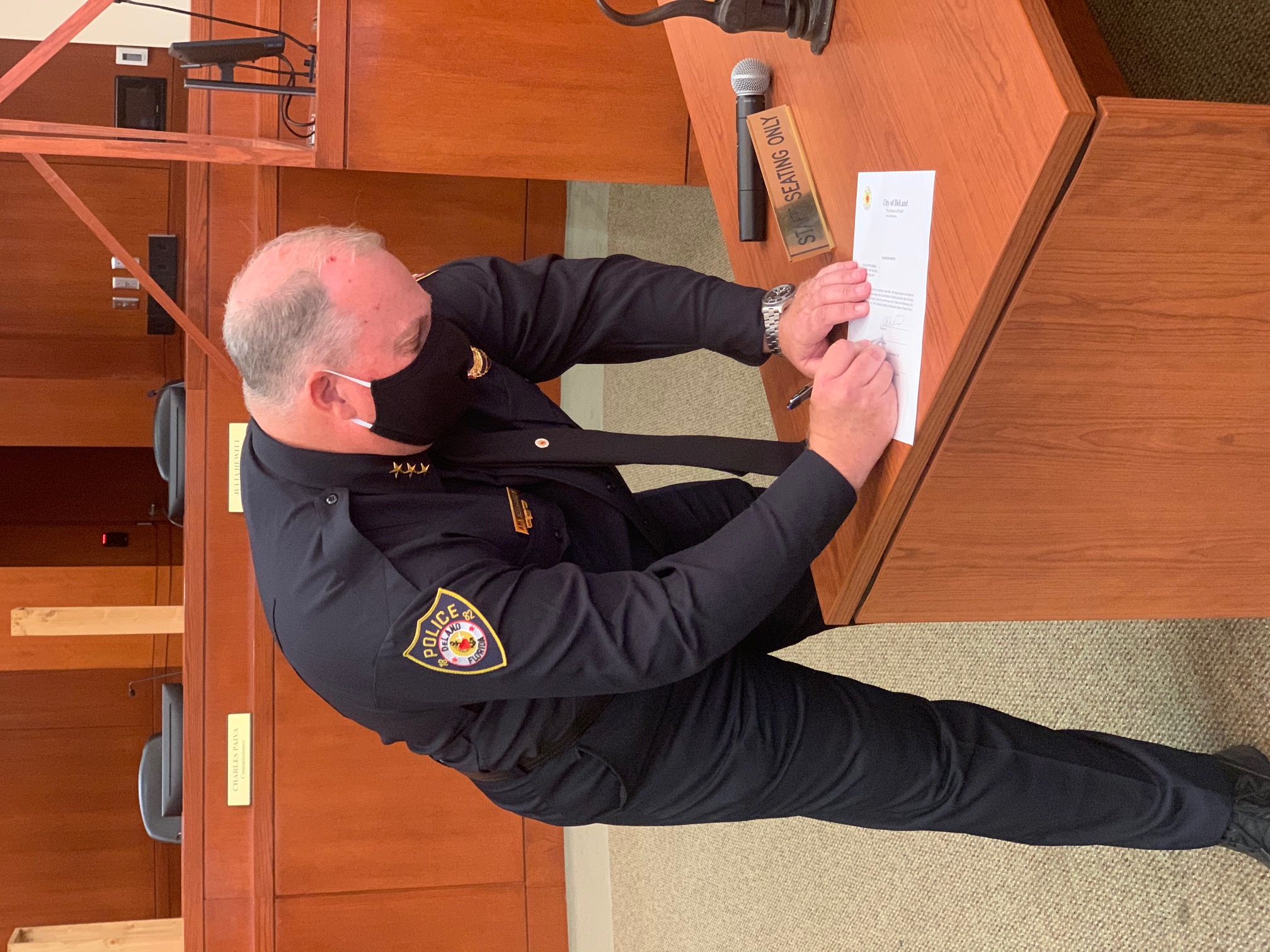