A DeLand man has been charged with molesting a 6 year-old girl.

Police were alerted on January 24 by a woman claiming that Johnson had forced a 6-year-old girl to perform oral sex.

The woman told detectives she had gone to the girl's room and noticed something was wrong and the girl told her what had happened. She immediately left the house with the girl and contacted police.

Johnson was known to the 6-year-old girl and had been staying at the home prior to the incident but due to the nature of the offense his relationship to her is being withheld to protect her identity. 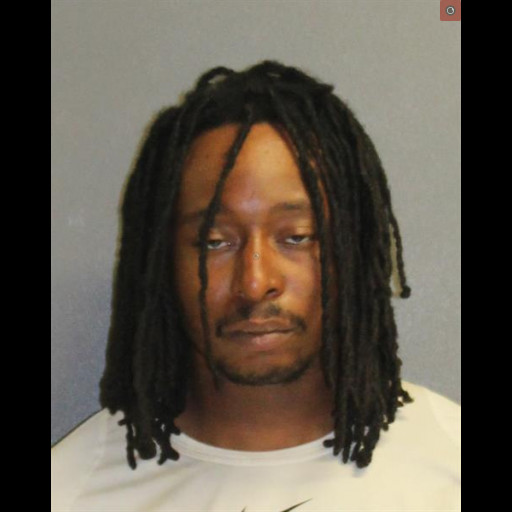