(DeLand, FL) - A DeLand man has been charged in connection to several recent car burglaries.

Hamilton is charged with multiple counts of burglary of a conveyance as well as several other related crimes with more charges expected to be filed.

As was the case with the burglaries involving Hamilton, the vast majority of vehicle burglaries that are reported are for unlocked vehicles.

The DeLand Police Department would like to take this opportunity to encourage the public to remember to remove any valuables and be sure to lock your vehicles. Those two simple steps may protect you from becoming a victim. 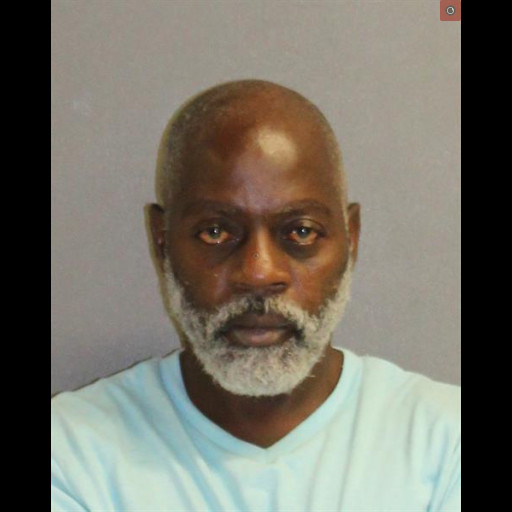