(DeLand, FL) – Two people have been charged with felony child abuse after police found them using drugs near a two-year-old girl inside a roach-infested vehicle.

Shortly after 5:30 p.m. Tuesday, a DeLand Police officer noticed a vehicle with two adults and one child inside. The vehicle was turned off and parked in a small park near the intersection of South Stone Street and West Highland Avenue. At the time, the temperature reading in the officer’s vehicle was at 104 degrees.

As the officer approached the vehicle, Dexter made movements as if he were attempting to conceal something. During their conversation the officer noticed drug paraphernalia in plain view on both Dexter and Wilson. A narcotics investigation was initiated.

During the investigation several needles used to inject narcotics as well as other paraphernalia used to prepare narcotics for injection were found. One of the needles was fully loaded with a liquid substance. A bottle cap containing a substance being prepared for injection was also found. Both the substance in the needle and the bottle cap were identified as opioids.

Dexter was placed in handcuffs and Wilson was ordered out of the car and was found with drug paraphernalia in her purse.

The officer then observed the child, who was walking around freely inside the vehicle while not wearing shoes and only had on a shirt and a soiled diaper. The child also had numerous scabs on her legs and another on her neck that had attracted insects.

Inside the vehicle the officers observed several species of insects including roaches that were climbing across the seat near the child. There were also opened and spoiled food containers, dirty diapers and soiled clothing.

DeLand Fire personnel medically cleared the child, who was turned over to a responsible family member.

Dexter admitted that the substances in the needle and bottle cap were Dilaudid he and Wilson purchased these substances illegally with the child in the vehicle. Dexter explained that the wound on the child’s neck occurred when the child accidently bumped into someone’s lit cigarette in the Downtown DeLand area. Dexter also admitted that Wilson had injected narcotics while in the presence of the child.

Dexter and Wilson were both charged with one count each of felony child abuse, possession of a schedule II substance and one misdemeanor charge each of possession of drug paraphernalia. Both remain in the Volusia County Branch Jail on $5,500 bond. 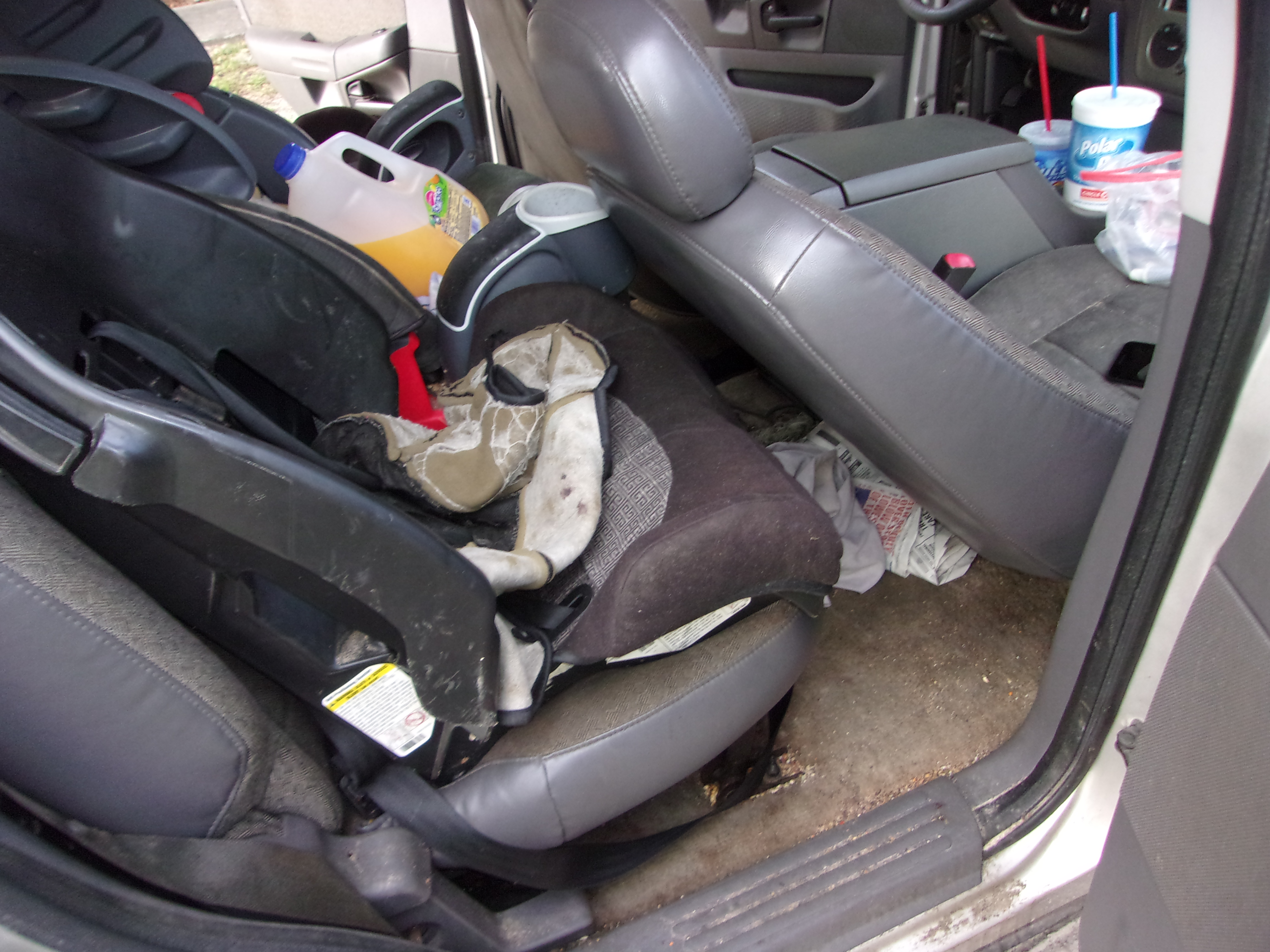 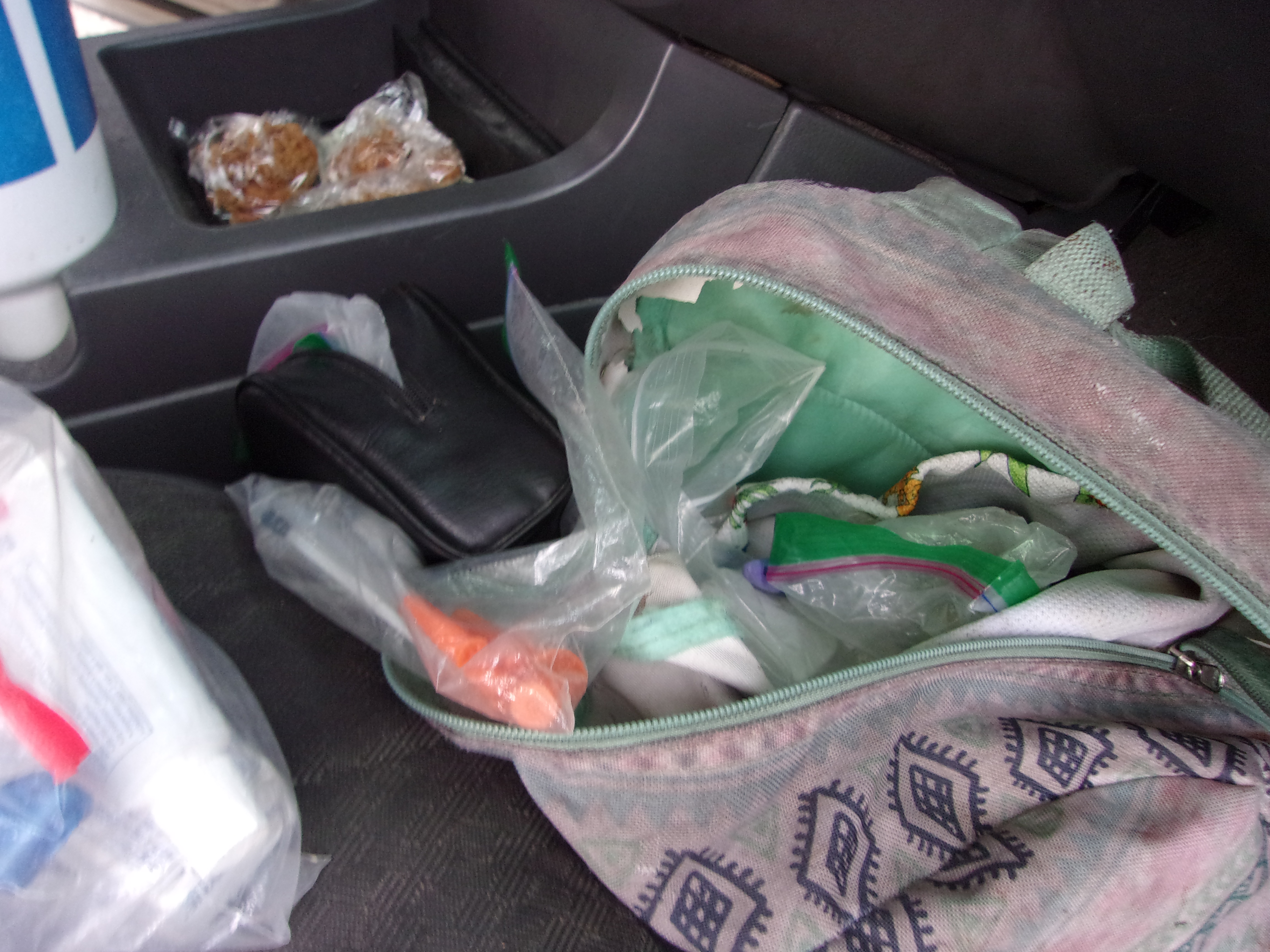 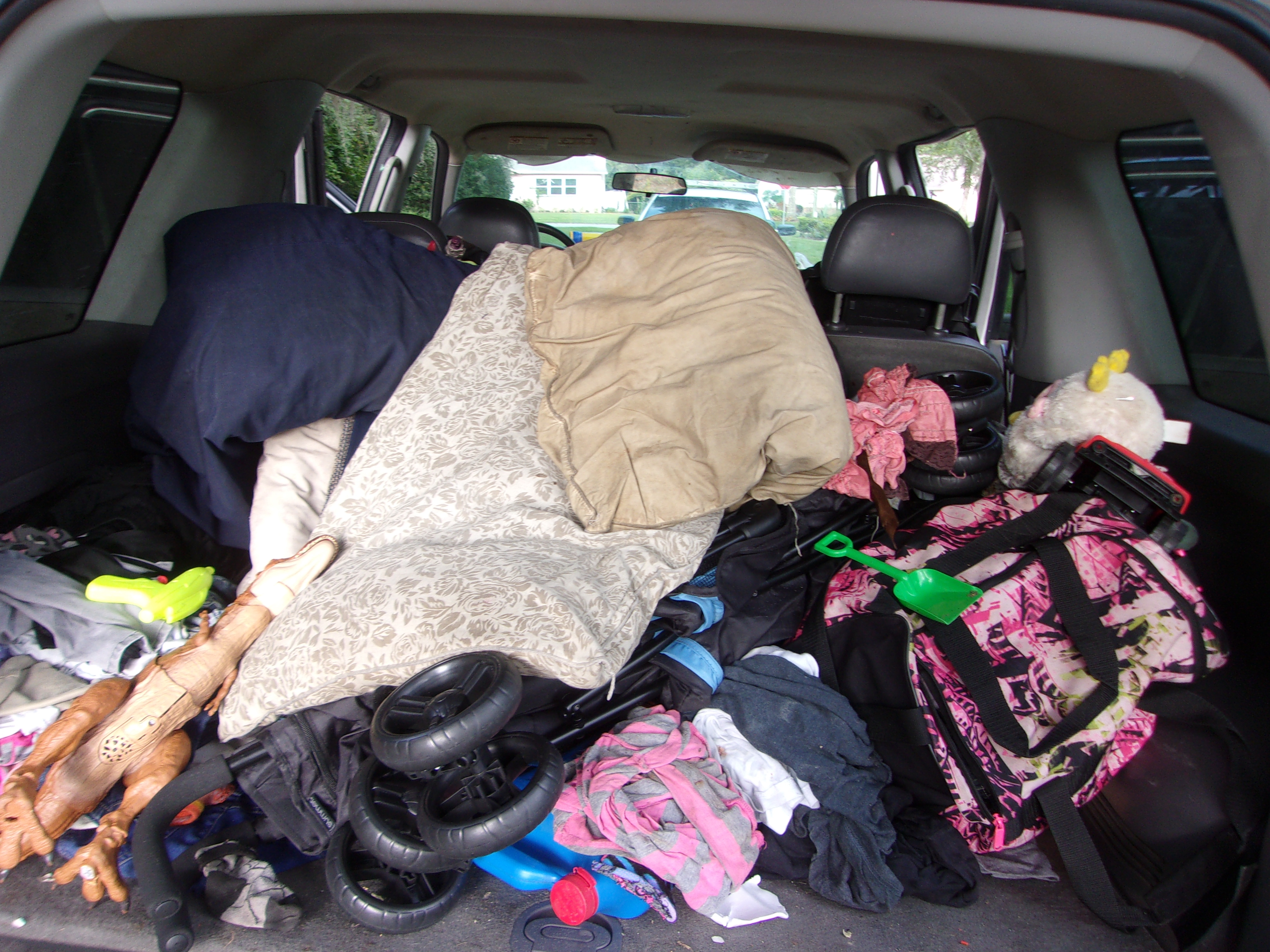 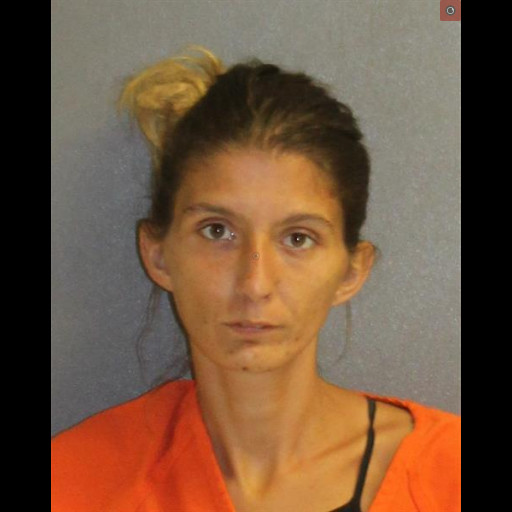 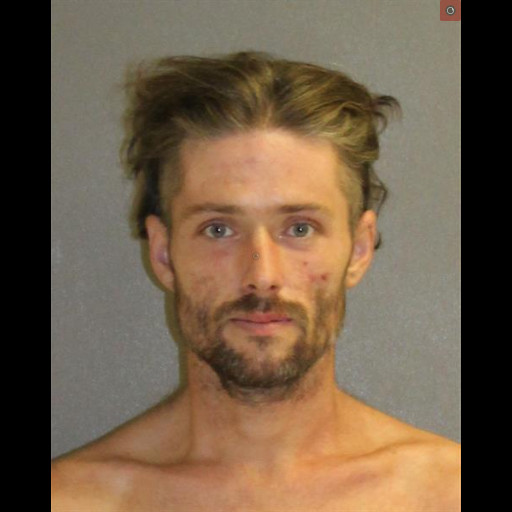