Deputy Chief of Police Gary Batten was hired as a Police Officer by the City of DeLand on October 30, 1995.  During his professional career he was promoted to Sergeant in 2000, to Lieutenant in 2007, and then promoted to Deputy Chief in 2011. He was selected by the FBI to attend the FBI National Academy at Quantico in December 2009. During his twenty-five years of service to the DeLand Police Department he received numerous awards and letters of commendation.

Deputy Chief of Police Gary Batten’s dedication and commitment to the City of DeLand and to the DeLand Police Department has earned the respect, admiration, and high regard of his superiors and his fellow officers, as well as that of the citizens of this community. We honor you for the duty, honor, courage, integrity, caring, respect, and loyalty you have devoted to us and to the community members.

Congratulations on your retirement! Wishing you all the happiness and job retirement can bring! 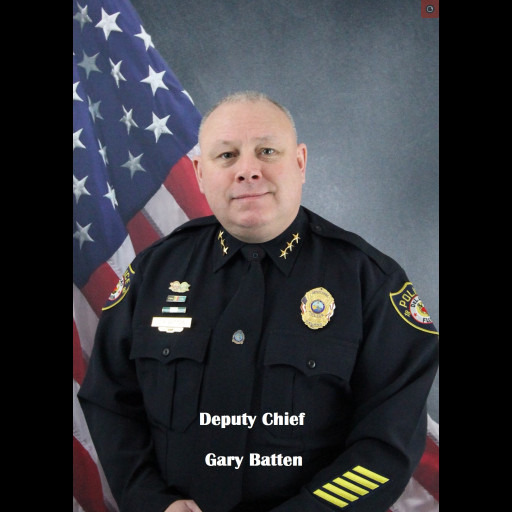 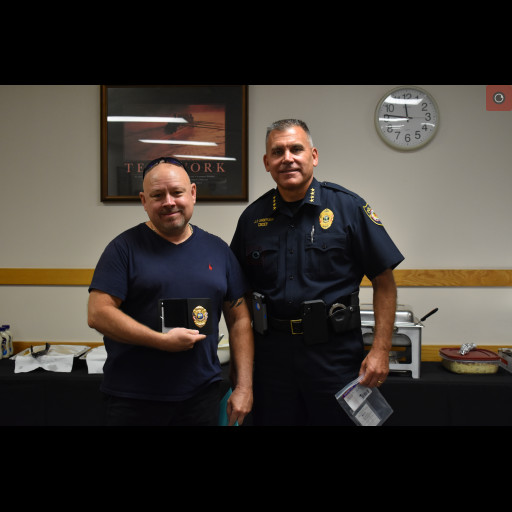 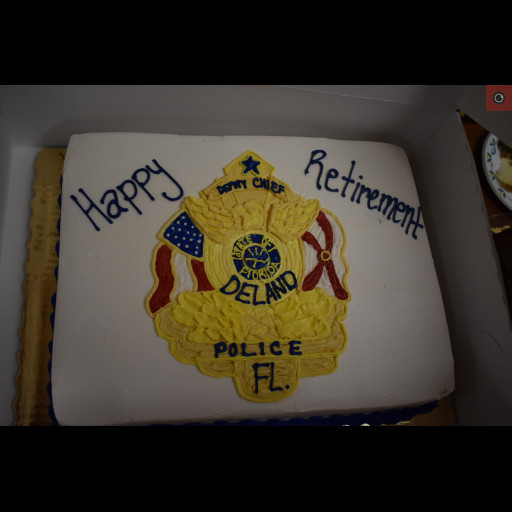