Arrest made in December barber robbery

Authorities have made an arrest in connection to the robbery of a DeLand barber and police are searching for a second suspect.

Malik Sanchez, 22, was arrested Wednesday in Deltona by Volusia Sheriff's deputies on an outstanding warrant, which stemmed from a December 13 armed robbery of a barber in front of First Class Barber Shop, 120 East New York Avenue.

Following the robbery, the DeLand Police Department received multiple tips from the public regarding the possible identity of the attackers including an anonymous tip naming Sanchez and Damian Crafton, 29 (DOB: 11-25-1991) as the suspects. Based off that tip, detectives were able to gather evidence using technology that showed Crafton and Sanchez were in the immediate vicinity when the attack occurred. Sanchez is believed to be the second attacker seen on surveillance footage running across the parking lot after Crafton, with brass knuckles on his hand, punches the victim multiple times in the head.

Police continue to search for Crafton, who is believed to have fled the state and may be in Texas.

When he was arrested by deputies, Sanchez had a semi-automatic pistol on him and two other firearms and a ski mask in his vehicle. 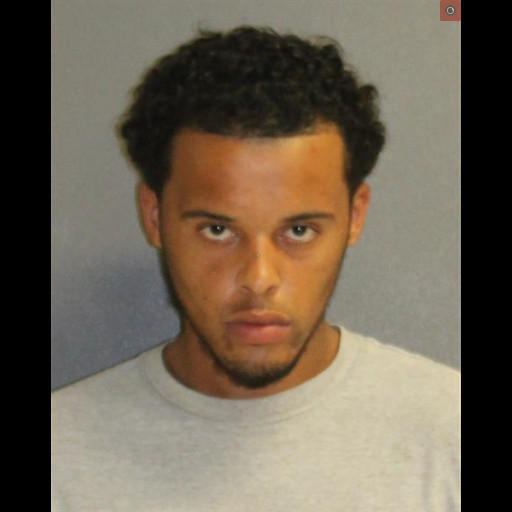