(DeLand, FL) - Detectives have made an arrest in a shooting that injured a 19-year-old male earlier this month.

Police had responded on Monday, April 13 to a shooting at the location of 409 ½ W. Beresford Ave.  Upon arrival Police Officers contacted a 19-year-old male who suffered a gunshot wound to the back. The victim advised that he was shot by an 18-year-old female identified as Fredryonna Grimes. Based upon the investigation police identified another victim who advised that Grimes attempted to shoot him as he fled the scene.

Grimes was arrested Monday on two counts of attempted first-degree murder and remains at the Volusia County Branch Jail on no bond.

The 19-year-old victim was transported to Central Florida Regional Hospital by air where he is currently undergoing treatment.

Based upon our investigation, it has been determined that there is another shooter who accompanied Grimes. Detectives are asking the community for information leading to information on the arrest of the other shooter. People with information on the accomplice may contact DeLand PD at 386-626-7400 or submit an anonymous tip here: https://volusia.crimewatchfl.com/delandpd/submit-tip 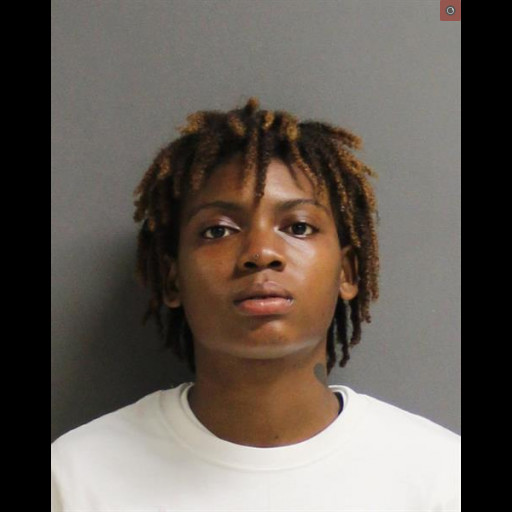