(DeLand, FL) - DeLand Police would like to remind residents not to shoot firearms into the air after a bullet fell through the ceiling of a DeLand apartment.

Officers were called to The Park at Capri Apartments shortly around 12:15 a.m. Saturday when a bullet fell through a ceiling and landed on a floor of a unit there.

The responding officer climbed into the attic and found the bullet had entered through the roof before going through the ceiling.

Residents at the apartment say they did not hear gunfire prior to the bullet penetrating the ceiling.

No one was injured.

The officer noted Volusia County deputies responded to a complaint at about the same time regarding six shots being fired in the vicinity of Lisbon Parkway roughly a half mile away from the apartment complex.

We like to remind residents not to fire weapons into the air as someone could be seriously injured from the projectile on its way back down.

Anyone with information on this case is asked to contact the DeLand PD at 386-626-7400 or people may submit an anonymous tip online at https://volusia.crimewatchfl.com/delandpd/submit-tip 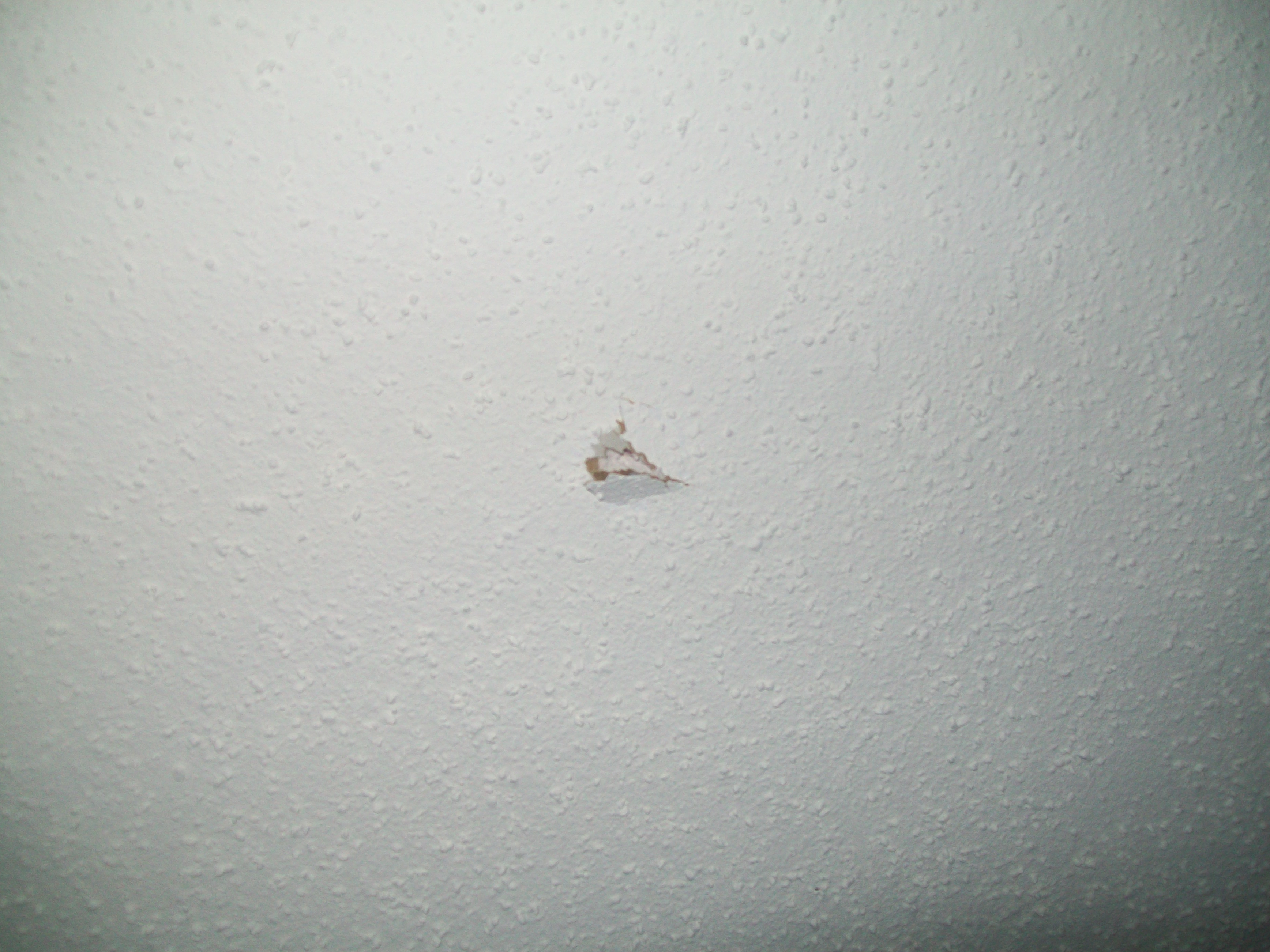 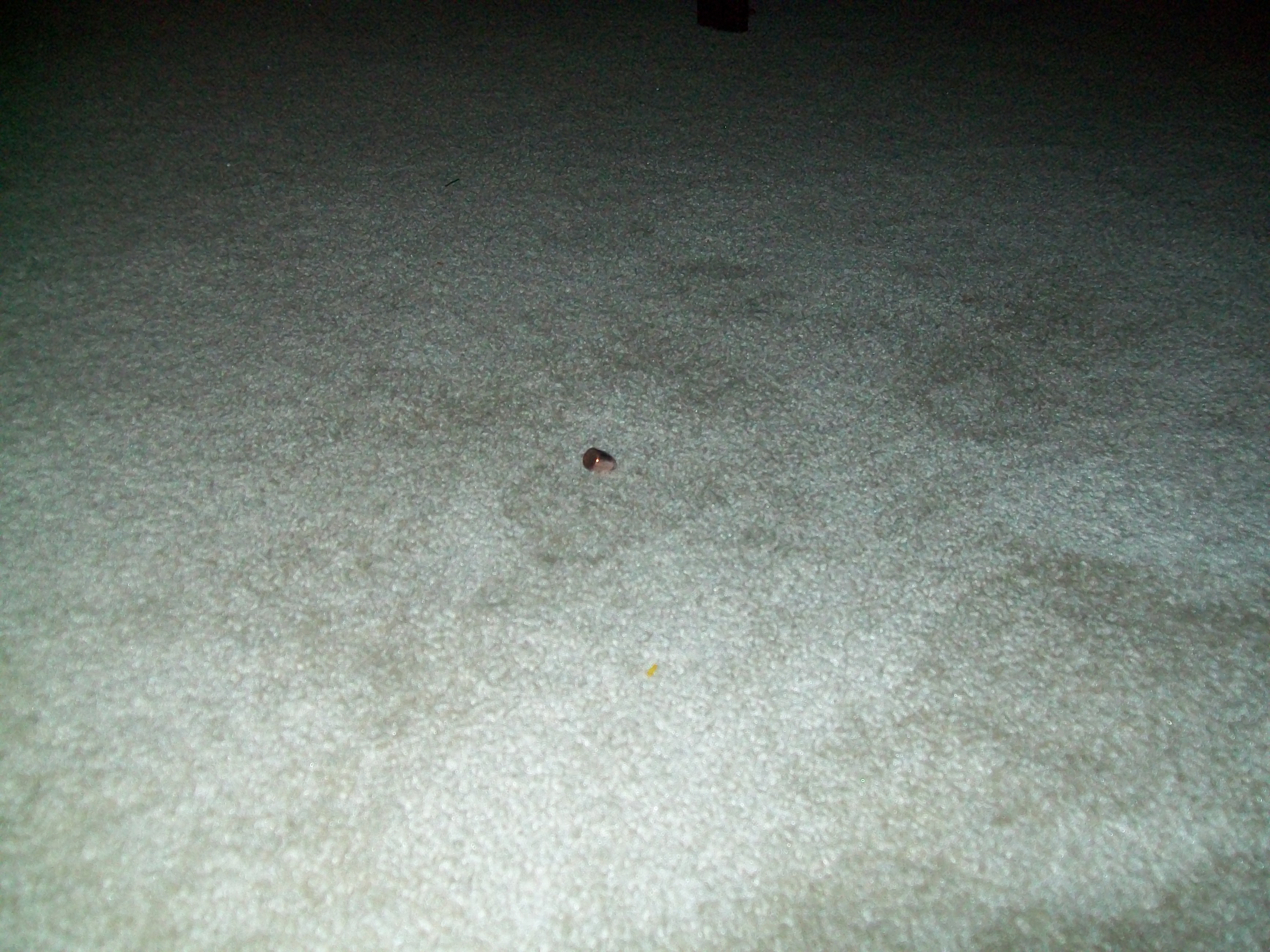