(DeLand, FL) - Police are investigating an early morning drive-by shooting that sent a 16-year-old to the hospital.

Officers were dispatched to 715 Wright Court shortly after 3:15 a.m. Tuesday when an unknown suspect shot at least 17 rounds into the home. A 16-year-old male, identified as Malik Hinson, suffered a gunshot wound to each leg. His parents were also home but were unharmed.

Hinson was transported to Halifax Health Medical Center in Daytona Beach. His injuries are not considered life threatening and he is in stable condition.

The investigation is ongoing and more information will be released if and when it becomes available.

Anyone with information on the shooting is asked to contact the DeLand Police Department at 386-626-7400 or anonymous tips can be made on the DeLand PD website. 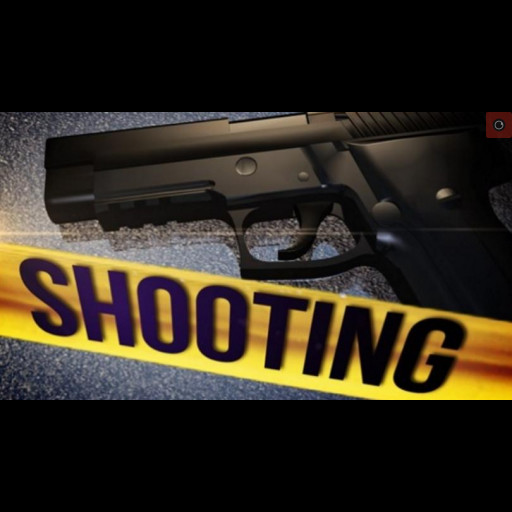