Police have apprehended one of two suspects wanted in an attempted murder case.

Daymont Ward was taken into custody Wednesday morning after police received a tip regarding his whereabouts. When police arrived at the home he tried to escape, but was caught shortly thereafter.

He is charged with attempted first-degree murder and remains in the Volusia County Branch Jail on no bond.

The other suspect in the case, Stephen Bruten, 18, remains at large.

Ward's arrest stems from a shooting in the Candlelight Oaks neighborhood on January 23. Detectives believe Ward and Bruten were accompanied by two other people, who have yet to be identified, when they shot at Dexter Chambers, who suffered a non-life-threatening gunshot wound to the arm.

More charges could be filed in this case.

Ward and Bruten were identified through the investigation thanks in part to the cooperation from members of the community.

We are asking anyone who has information on Bruten's whereabouts to contact Detective Anthony Bota at 386-626-7422 or by email at botaa@deland.org or submit an anonymous tip on our website https://volusia.crimewatchfl.com/delandpd/submit-tip

Here is the original news release as well as the original news briefing from Police Chief Jason Umberger: Sourced via CRIMEWATCH®: https://volusia.crimewatchfl.com/delandpd/42614/post/two-wanted-attempted-first-degree-murder-public-asked-help-locate-suspects 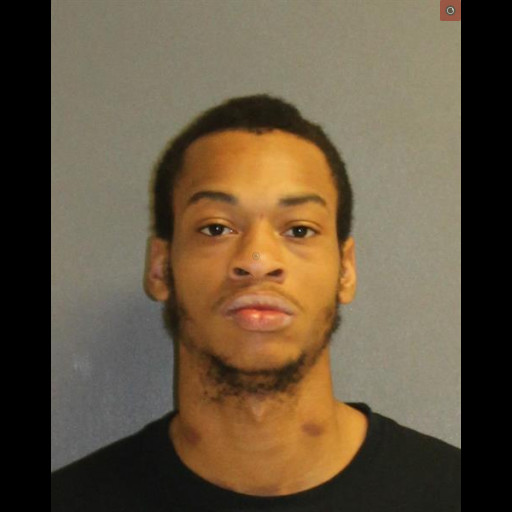